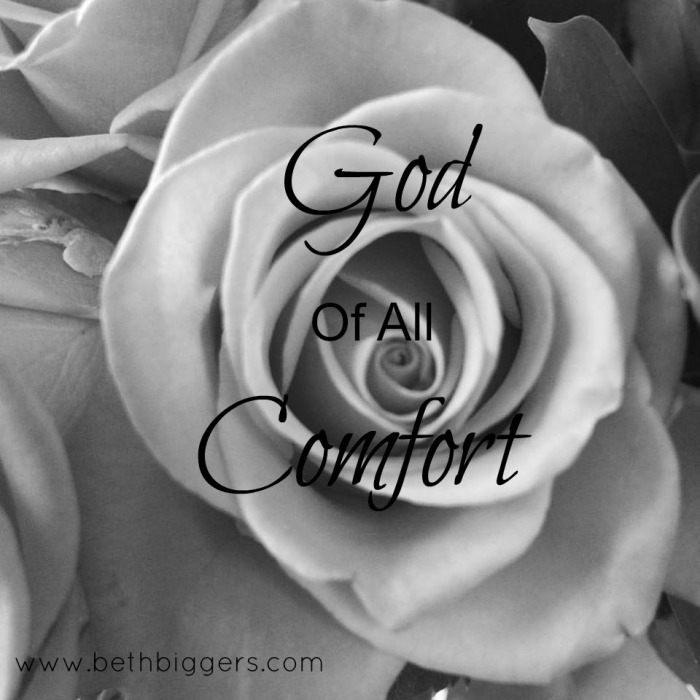 topic is on loss, grieving and  miscarriage

It’s been 2 ½ months since I lost my third child. It hasn’t stopped hurting. I’m told it won’t stop hurting. I’m feeling very Mary-at-the-tomb-of-Lazarus about Jesus right now: “If you were really everything I thought you were, my baby wouldn’t have died.” He’s holding me. He’s teaching me. But mostly, He’s weeping with me.

I came to Him today in the afternoon, right before lunch in the middle of the mess of my living room and the mess of my heart. I bolted straight out of the foggy haze that lingers unrelentingly and crashed unceremoniously down before the throne of grace. Boldly, no. But in utter desperation grasping for a lifeline, anything to keep me from drifting further down. I sang and I wept. I ran to Him like Martha – eager. I waited cautiously like Mary, feeling hesitant and betrayed. I cried out to Him like Peter saying “Where else can I go, Lord?”

And He comes. He comes like the sunrise on an impenetrably cloudy day: not overt or even terribly noticeable, but present and undeniable and faithful. He sits beside me and His tears pour out too. We’re told that when Lazarus died, Jesus wept.

He could have stopped him from dying in the first place. Furthermore, He is moments away from calling Lazarus forth from the grave. Why is he weeping? Is he sad that his friend is gone? Does it somehow occur to him sometime between this overflow of emotion and one of his greatest miracles that he possesses the power to raise the dead? No. We know that Jesus planned it all this way. Lazarus’ death was intentional in this grand scheme of letting this family and his disciples – and us! – know him more. He is not weeping for Lazarus.

I think that Jesus felt the sting of Lazarus’ death – after all, they were dear friends. I think that Jesus felt intimately the pain of loss that Mary and Martha felt. Perhaps he was looking forward, into a time when he would have to face down this enemy of loss and death and grief on the cross. But mostly, I think that Jesus stood there bawling in the desert because he didn’t have the right words. He even tried to tell Martha that her brother would rise from the dead, but she couldn’t understand him. I think that having the knowledge and the vision that only he could have, that death would ultimately be put in a grave, that on the far side of “Father, why have you forsaken me?” there would be an unending chorus of “Hallelujahs!”, yet having no way to explain that to these poor hurting women who he loved so desperately moved him to tears. I think he wept because he knew how frustrating and confusing it is to grieve the loss of a loved one and still trust and follow after the God who is supposed to make all the sad things not true.

“If you had only been here, my brother would not have died.” It’s not just an accusation. It’s a statement of fact, and that’s why Jesus stayed away for three days when he heard that Lazarus was sick.

I think he wept because he knew how grief could wreck you. He knew how, in the moments before he called Lazarus out of the tomb, all of their hoping felt so pathetic, and their belief in a resurrection was powerless to comfort them against the stark, grating reality that is the world turning after death.

Jesus didn’t weep beneath a beating sun because death had won. It didn’t win that day. It doesn’t win today. It hasn’t won even though my baby is dead and is not coming back.

This season has rocked my foundation and knocked down the sandcastle of theology I have built for myself.  The hard questions are there and they aren’t going to just go away if I ignore them.  Questions about God’s goodness and His sovereignty are weighing heavily on my mind and my heart. The only thing I know for sure is that in my grief, He is here. I am hoping to write once a month on this platform, with the goal of sharing with you as I work through the hard questions in my life right now. We are told to comfort one another with the comfort which we have received and that is exactly what I hope to do.  I don’t have any answers, but I am betting on God’s goodness.  I am betting that the God of all comfort will hear me when I cry to Him. I am betting on His faithfulness. I am betting that He will meet me in the desert and weep with my busted up mama heart. Will you join me on this journey? 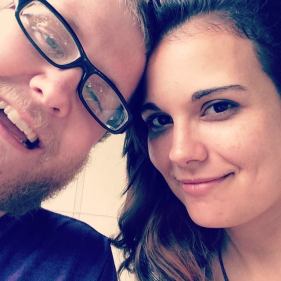 11 thoughts on “God Of All Comfort By Beth Biggers”